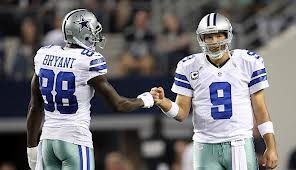 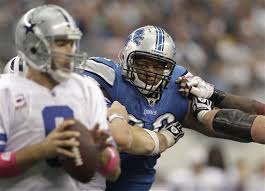 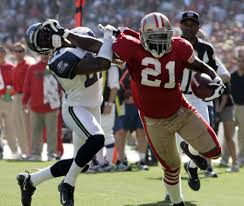 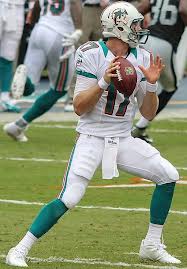 Hakeem Nicks is held under 40 yards

Michael Vick gets injured before the end of the first half

Mohamed Sanu torches the Jets for 80 yards and one touchdown 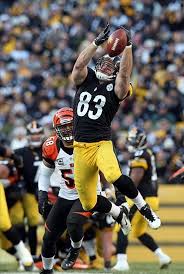 Darren McFadden gets injured once again

Wes Welker will not score a touchdown 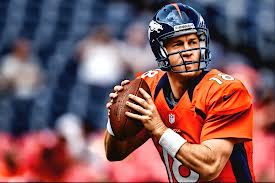