1. “Around the Horn”‘s Israel Gutierrez as Justin Bieber 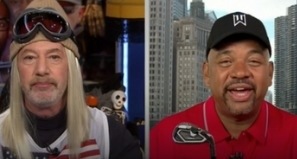 4. Serge Ibaka as Prince Akeem from “Coming to America”

6. Amir Johnson as a zombie

7. AJ Burnett as The Dark Knight

8. Chris Johnson as a mummy

9. Taijuan Walker as The Fresh Prince of Bel Air 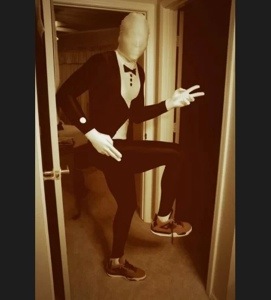 12. Christian and Samantha Ponder as Squints and Wendy Peffercorn from “The Sandlot”

13. Kendrick Perkins and his girlfriend as The Big Bad Wolf and Little Red Riding Hood

14. Lou Williams as The Joker 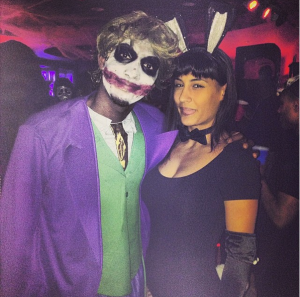 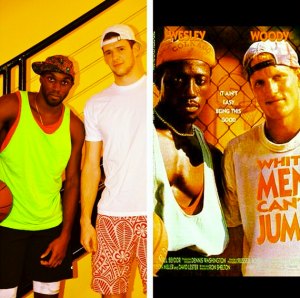 This entry was posted on November 1, 2013 by smarkowitz1 in Cool Lists!, MLB, NBA, Pop Culture, Swagger.